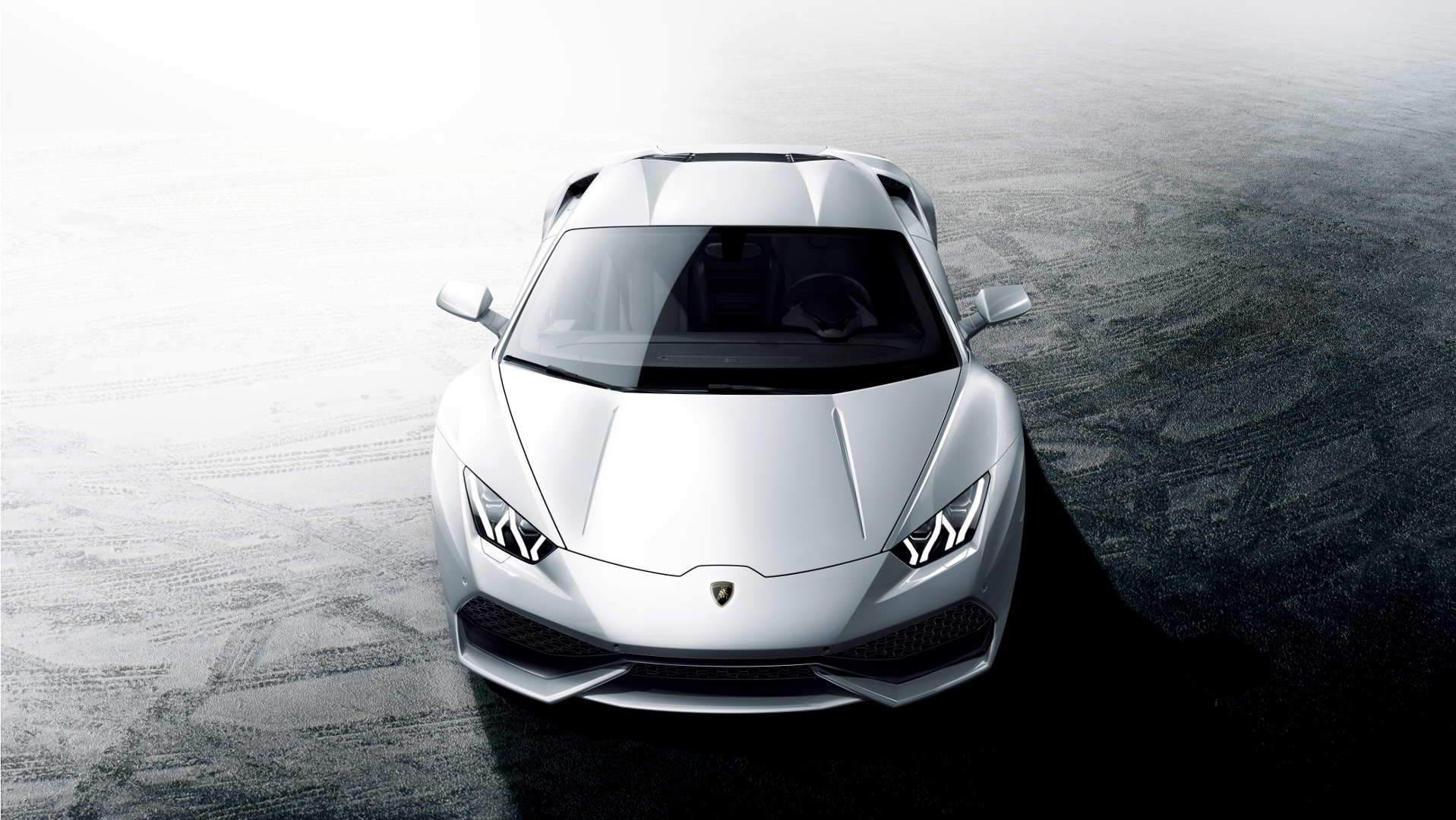 The Lamborghini Gallardo has been with us for almost 10 years, and despite its long life, the Gallardo was still able to hold on its own and still be desirable, despite newer competition from the Maranello company. The company from Sant’Agata, Bolognese’s local distributor, which is PGACars, has launched the Lamborghini Gallardo’s replacement, the all-new Lamborghini Huracan to the discerning Philippine public.

An improvement in all aspects, from design that has been inspired from the Aventador, to its lightweight and very stiff construction, the Lamborghni Huracan remains to be a relentless force in the raging bull’s lineup of extremely designed supercars. The 5.0 liter V10 is carried-over from the Gallardo, but the engine now produces 610 hp, 40 more over the Gallardo. Power goes to all four wheels via a new 7-Speed “Doppia Frizione” dual-clutch transmission, which is a major improvement over the single-cluth 6-Speed semi-automatic transmission. All these improvements lets the Huracan sprint from 0-100 km/h in 3.0 seconds.

The body of the Huracan is 50% stiffer and 10% lighter than its predecessor, thanks to a combination of aluminium and carbon fiber for its monocoque body.

Inside, it gets a similar interior design from the Aventador, and yet, Lamborghini was able to put more technology in it. A 12-inch TFT LCD screen which is based from the all-new Audi TT’s is easily noticeable. It also acts as the main screen for the Lamborghini’s Audi MMI-based system, since it is the driver who needs the information such as navigation, oil temperature, and if it even matters to you, Lamborghini Huracan buyer,  fuel consumption.

0 comments on “Lamborghini Huracan Debuts In The Philippines”