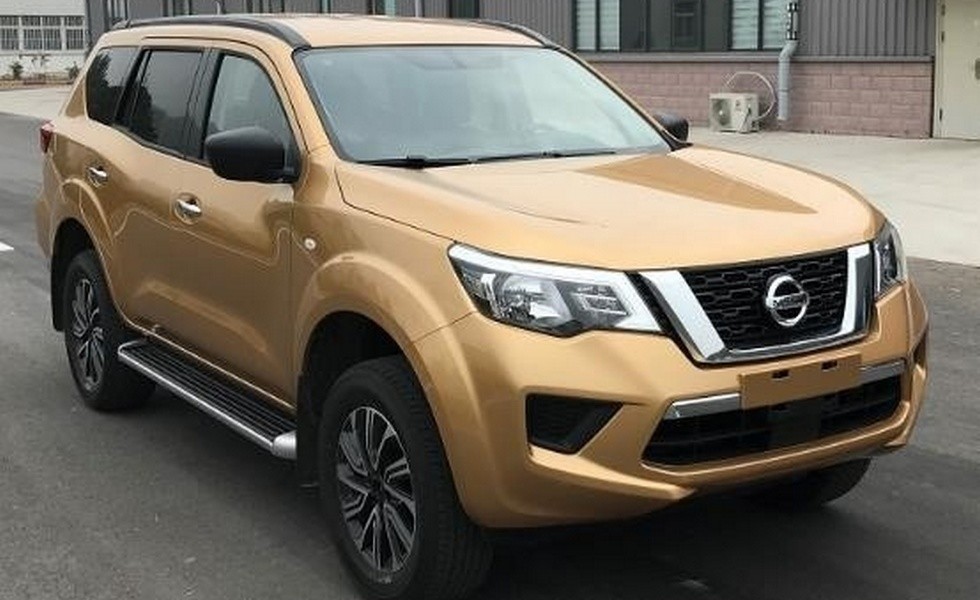 We’ve got a glimpse of Nissan’s latest vehicle, and it will join the PPV fray. The new Nissan Terra has been caught out in the open in China, and whether the Terra name will make it to the Philippines is another question.

Based on the NP300 Navara, the Terra looks sleek and cohesive, and it avoids being slab-sided by having some creases and curves in its side. We can see Nissan’s V-Motion grille, large headlights with LED daytime running lights, bulging wheel arches, and chrome trimmings. The rear meanwhile looks rather conservative, but not too shabby.

We don’t know any powertrain specifics yet, though we suspect it’ll use the NP300’s  2.5 liter DOHC inline-4 VGS (Variable Geometry System) turbocharged diesel engine, producing 190 hp and 450 Nm of torque, mated to a 7-Speed automatic.