I personally prefer unibody crossover SUVs over body-on-frame SUVs (or PPVs in this region) such as the Ford Everest or Toyota Fortuner. You can’t hide the laws of physics when driving a traditional body-on-frame SUV through its pitching, rolling, and diving movements. Unibody crossover SUVs, on the other hand, have superior on-road driving dynamics, due to their more rigid bodies, lower center of gravity, and sophisticated suspensions. However, when it comes to off-roading, PPVs have them beaten, and while that’s true to most crossover SUVs, the all-new Subaru Forester isn’t most crossover SUVs. If you want to read our full review of the Forester, just click the link here.

For starters, it has a 220 mm ground clearance, which is comparable to a PPV’s. This enables it to clear rocks easily. Granted, its front and rear overhangs and all-around independent suspension won’t give it excellent approach, departure, and break over angles compared to PPVs. Compared to other unibody crossover SUVs though, the Forester is more off-road capable than most of its competitors.

There were some parts of the river crossing which were more than knee deep (I’m 5 foot 10). Despite the lack of a solid rear axle and locking differentials, the Forester scampered through the river unscathed. Additionally, unlike most crossovers, the Forester has an excellent wading depth of 500 mm, which is pretty good for something that uses the same Subaru Global Platform as the Impreza. PPVs usually top out at 800 mm, but the Forester even has better water wading than the Nissan Terra, which is at merely 450 mm. 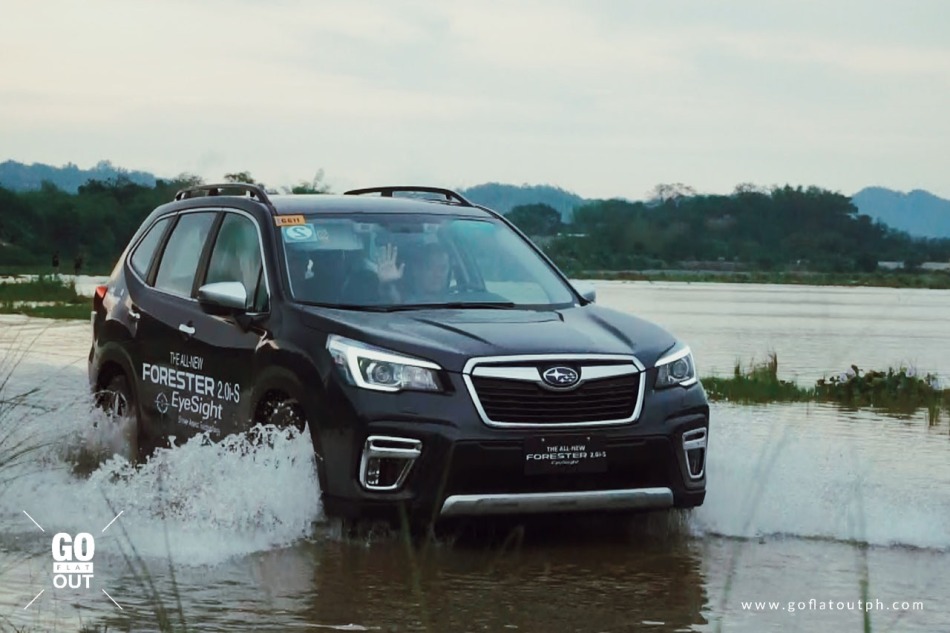 Out in the rivers and dirt roads, the Symmetrical AWD system’s X-Mode was able to cleanly shuffle power through each wheel with the most grip. The Forester was unfazed going through knee-deep waters. You also have to consider the fact that this car uses road-biased tires rather than all-terrain tires. With that in mind, you’ll realize how the Forester is more off-road capable than most of its competitors.

Subaru owners are known to be a loyal bunch, and it’s pretty easy to see why. The brand’s SUVs and crossovers are a best friend of many outdoorsy types, which is why it isn’t uncommon seeing an Outback or XV with a bike rack. Like these mentioned crossovers, the Forester feels familiar to those who prefer sedans and hatchbacks, whilst being able to take the road less traveled, a place where many other crossover SUVs are whimpering to go to.

Once you’re back on the open road, you’ll appreciate the main reason why you picked a unibody crossover SUV in the first place. No PPV can match the new Forester’s ride and handling. It’s so much better than its predecessor, even when considering the loss of the turbocharged Forester XT. The platform is stiffer and lighter, enabling it to have excellent handling. It really wouldn’t hurt though if we could get the 2.5-liter H4 boxer engine found in the American and Australian markets. 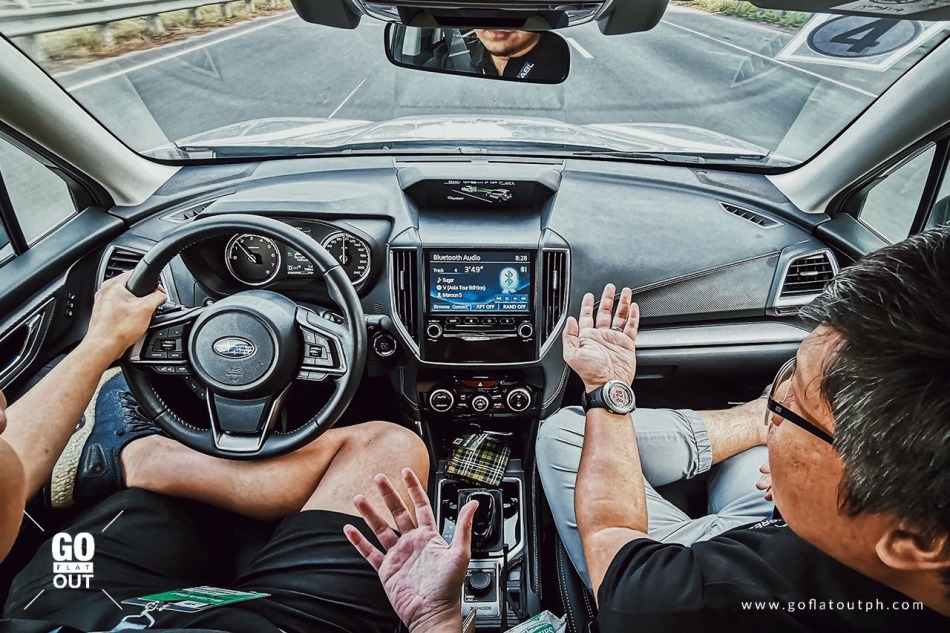 Then, of course, you have EyeSight, a system I love to use on long highway drives and stop-and-go traffic. I’ve mentioned numerous times how its adaptive cruise control, lane departure warning, automatic emergency braking, and all of its other features help keep the driver safe and comfortable behind the wheel, so I won’t be mentioning about it too much here. 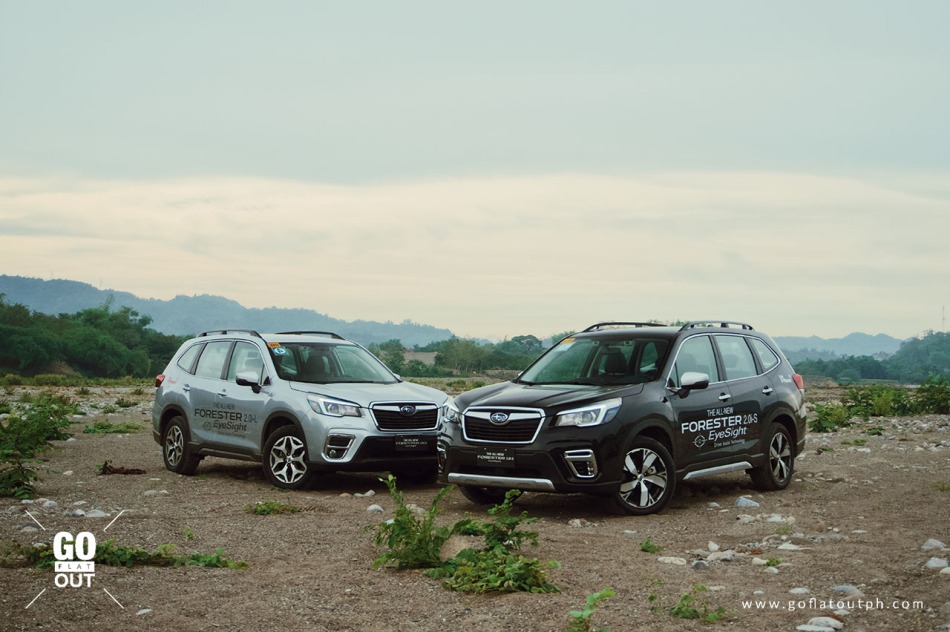 0 comments on “Many Unibody SUVs Can’t Go Off-Road, And Then There’s The Subaru Forester (With Video)”