Nissan Philippines has added new features for the Nissan Terra for the 2020 model year. Along with it is a special Nissan Pitstop promotion for its popular models, offering free periodic maintenance for up to three years as well as special deals to make owning a Nissan easier for the finances. 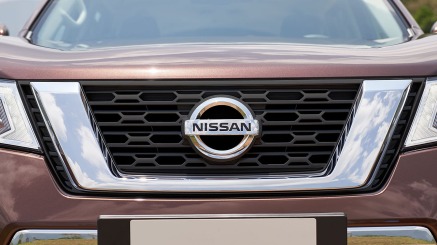 The changes in equipment and design for this year are very minor. For the exterior, this is limited to the revision of the V-Motion grille, which is now done in black. The V-shaped garnish is still in chrome. Overall, the changes do enhance the Nissan Terra’s looks.

Most of the changes for this year happen inside the Terra. Improving the interior ambiance is the addition of a floor ambient light for all variants, something that was exclusive to the VL only. 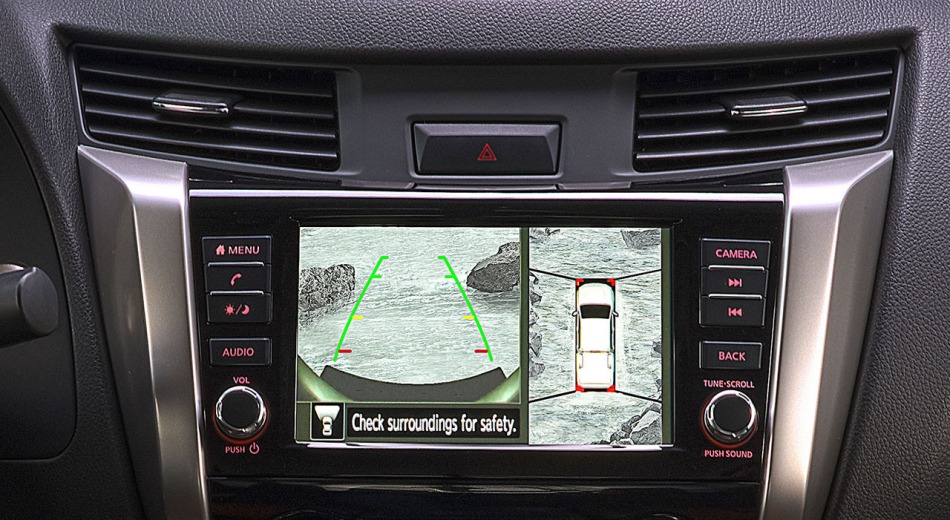 Nissan also equipped the Terra with the new 8-inch Advanced Touchscreen Display Audio infotainment system, which is also the same system that has been added to the Navara this year. The new infotainment, which features Apple CarPlay and Android Auto functionality, is standard on the mid-level VE and top-trim VL, though if you want embedded navigation, the feature is exclusive to the 4×4 VL. The lower EL variants still feature the same 6.75-inch Blaupunkt touchscreen infotainment system. 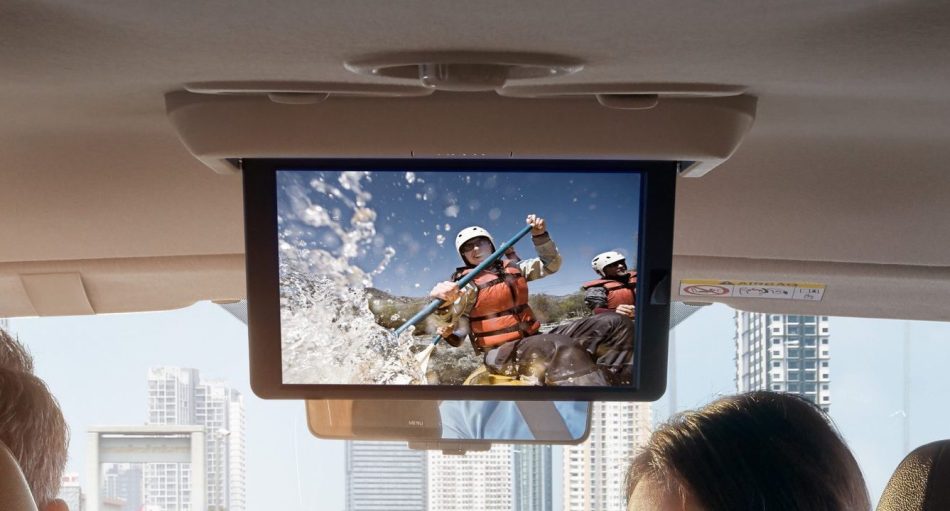 Meanwhile, the flip-down rear entertainment system is now limited to the VL variants only, but its functionality has been improved because it now operates independently from the front infotainment system rather than simply mirroring what is being displayed up front. It also features HDMI connectivity. 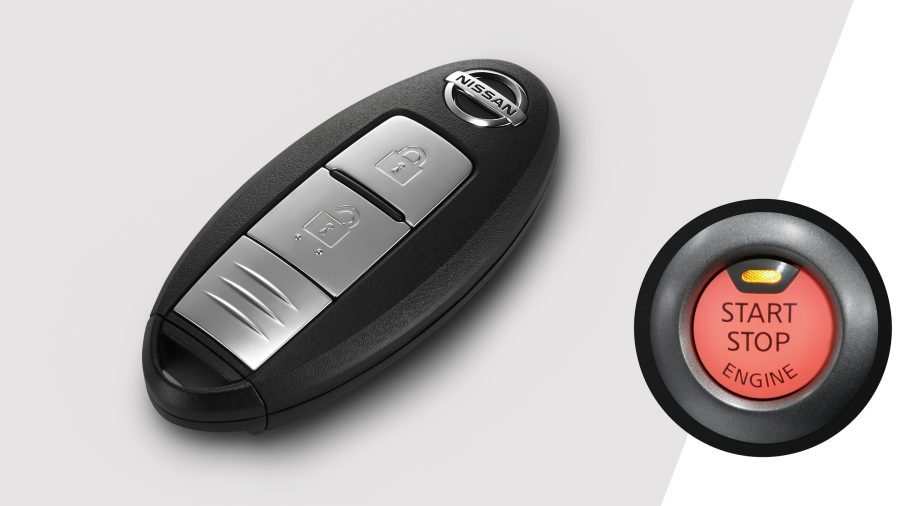 Lastly, passive entry with push-button start, which used to be exclusive to the top-trim VL variant, has also been added to the mid-level VE variant.

Mechanically, the Terra is unchanged, as it still uses the same 2.5-liter YD25 diesel engine making 190 hp and 450 Nm of torque, mated through a 6-speed manual or a 7-speed automatic.

As expected, the equipment changes mean a slight price increase, though pricing for the EL variants remain unchanged.

As part of its ongoing PitStop promotion, Nissan customers can enjoy big cash discounts and exciting service packages when they buy a participating vehicle, from now up to September 30, 2019. Nissan’s exclusive deals include the Nissan Almera, Juke, Navara, Terra, Sylphy, X-Trail, Patrol, and Urvan to give buyers a wide range of options.

Those who purchase any of the participating models will be entitled to a free periodic maintenance service (PMS) for up to three years. The support comes with the standard and complete PMS package.

Customers who buy a vehicle through EastWest Bank, RCBC, BPI, and Maybank can receive a reduced downpayment promotion. They can bring home a brand-new Nissan for as low as P33,000. Those who obtain financing from EastWest Bank are entitled to an additional P10,000 discount on select variants.

Meanwhile, redemption using cash payment and purchase order, or financing with non-participating banks can receive discounts of up to P100,000.