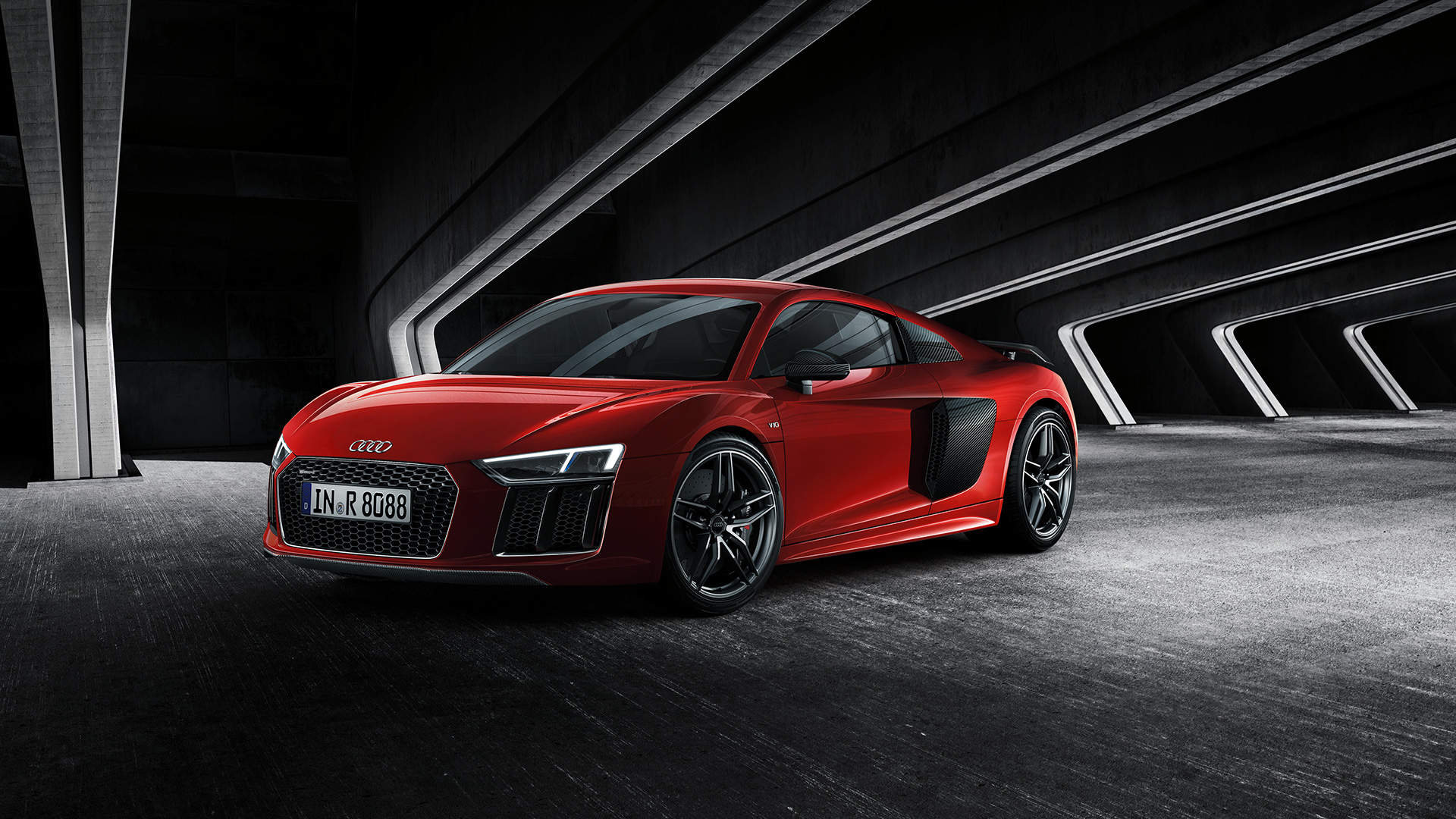 The Audi R8 came as a complete shock to the world when Audi first released the supercar. Previewed then by the Le Mans Quattro concept, it was surprising how Audi kept true to the concept, and in 2006, the Le Mans concept became reality in the form of the Audi R8. Based on the Lamborghini Gallardo, some could argue that the R8 looked even more stunning both inside and out compared to the Gallardo, even after receiving a facelift. Now in its second generation, Audi keeps on the familiar formula that has made the R8 a truly desirable supercar.

Launched in the Philippines is the V10 Plus model. Being the Plus variant, it is equipped with the exact same V10 engine found in the Lamborghini Huracan LP610-4, producing 610 hp and 560 Nm of torque. As usual, power is sent through all four wheels via a 7-Speed S Tronic Dual Clutch Transmission, the only transmission available in the R8. This powertrain combination enables the R8 to sprint from 0-100 km/h in 3.2 seconds and onto a top speed of 330 km/h.

Outside, the V10 Plus is differentiated from the standard V10 from its fixed carbon fiber rear wing, carbon fiber side blades, and standard 20 inch alloy wheels. Inside those alloy wheels are standard carbon ceramic brakes, with six-piston calipers up front, and four-pistons at the rear, which provide the ultimate in brake fade resistance, track day after track day use. Matrix LED headlights with LED daytime running lights, LED rear lights, and sequential dynamic LED turn signals, highlight the sophisticated look of the Audi R8.

Inside, the V10 Plus is a stunner. The interior is such a futuristic and fantastic place to be, and just like with the Gallardo, one can even argue that the R8’s interior looks even better than the Huracan’s. In place of the MMI infotainment system, the Audi R8 is only equipped with Audi’s Virtual Cockpit, which means it has a 12.1 inch TFT LCF display for gauges, and the MMI infotainment system is integrated directly into the display for a more driver focused and clutter free interior. Navigation is offered as standard equipment.

Pricing for the Audi R8 V10 Plus is only upon application, as these cars are sensitive to foreign exchange fluctuations.

0 comments on “Audi Philippines Releases The New R8 V10 Plus”