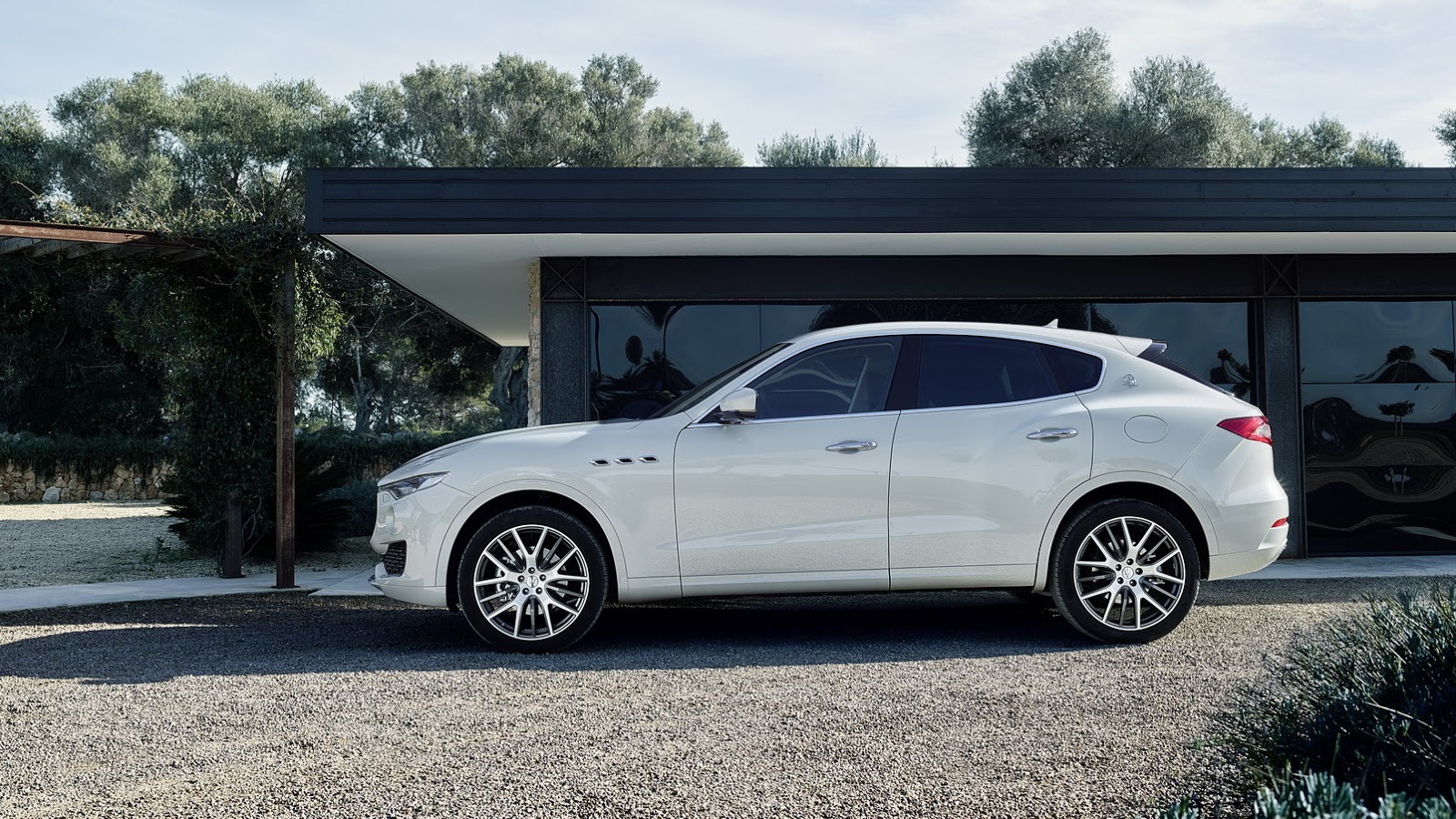 SUVs and crossovers are all the rage nowadays. Porsche fans went all berzerk when the brand announced that they’ll be releasing a midsize SUV called the Cayenne. A few years later, the Cayenne is Porsche’s best selling vehicle. BMW also did not make SUVs before, until 1999 when the sporty premium brand took notice that the world will have an increased appetite for SUVs when the X5 came out, and they were right. Lamborghini is about to release their first SUV as well based on the Urus concept, and it was only about time when Maserati will eventually give in and join in the SUV craze, as this segment is now the world’s most profitable.

Meet the Maserati Levante. Previewed in 2012 by the weirdly named Kubang, the Levante is marketed by Maserati as “the Maserati of SUVs”. Either that’s an obvious statement, because the X5 can simply be called “the BMW of SUVs” as well, but what they’re pertaining to this is that, it is the sportscar of the SUV segment. We wouldn’t argue with that though, but Porsche may have something to say about that. Being Maserati’s first SUV, their first attempt is anything but disappointing. The feline-like approach in designing the Levante has made it look more dynamic and sportier than the dimensions suggest, because my goodness, this is a pretty large SUV, measuring 5 meters long, a bit shy of 2 meters wide, and about 1.5 meters tall. Hiding its bulk well are the coupe-like roofline, the large but low slung grille which houses the trident badge, and a pair of HID headlights with LED daytime running lights. The car’s dynamic nature is further accentuated by the Levante’s frameless doors.

Inside, the Levante introduces Maserati’s new version of its infotainment system, which aside from the touch screen, can now be operated by a central knob, akin to BMW’s iDrive, Audi’s MMI, and Mercedes’ COMAND. The whole dash follows the design theme seen in Maseratis of late. Housed near the gear lever is the controls for the driving modes for the Levante’s AWD system.

Three engine are available. All are 3.0 liter V6 twin turbo engines, two of which is a petrol, and the other is a diesel. The petrol is available in two states of tune. One that produces 430 hp and 580 Nm of torqu, while there is a friendlier version at 350 hp and 500 Nm of torque. Both V6 engines are designed and built by Ferrari at their Maranello plant, so expect a lot of smiles per gallon of fuel, and plenty of raised hairs from its eargasmic engine sound. The diesel, meanwhile, produces 275 hp and 600 Nm of torque, and the power is sent to all four wheels via an 8-Speed Automatic transmission.

As for the pricing, there is no word yet on how much the Levante will cost. Expect it not to be cheap and very exclusive.