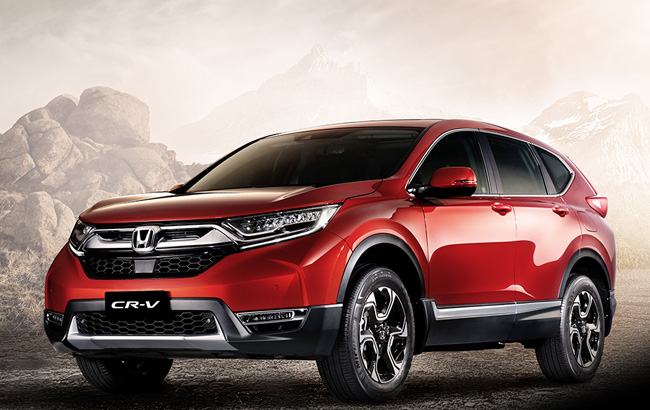 Following Honda’s win last year with the Civic as our car of the year, the all-new Honda CR-V is another one for Honda’s books, as it bagged this year’s Car Of The Year title, awarded by Car Awards Group Inc., which is composed of 50 journalists and bloggers from different media sites/companies.