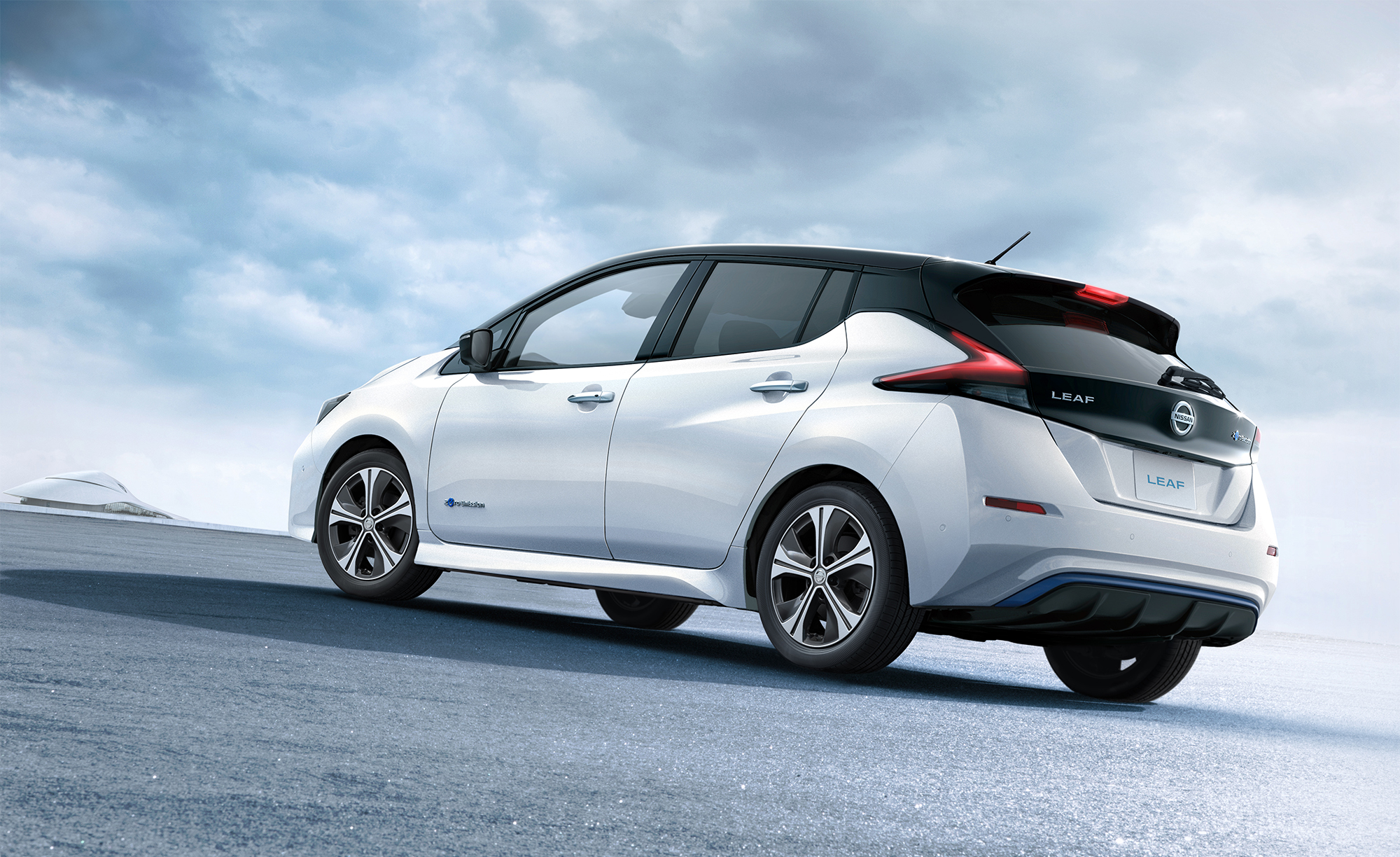 First making its local preview at the 6th Philippine Electric Vehicle Summit, which was held at the SMX Convention Center at SM Mall Of Asia last July 10, 2018, the Nissan Leaf has long been studied by Nissan whether the sale of the all-electric vehicle will be viable in our market. At this year’s Nissan Futures held in Hong Kong, Mr. Yutaka Sanada, Nissan Regional Senior Vice President for Nissan Motor Asia & Oceania, has officially announced that the world’s best selling electric vehicle will go on sale in the Philippines and Indonesia this 2020.

Ever since its introduction in 2010, 320,000 of these compact EVs have been sold worldwide across 51 markets as of April 2018. With its two-tone paint scheme, dynamic flowing lines, and the traditional V-Motion grille that has been a design trait of all Nissans, the second generation Leaf has a more dynamic and sporty exterior character than its predecessor, albeit more conventional looking rather than going for a futuristic approach.

The interior likewise is more conventional compared to the model it replaces. It embraces function over futuristic design, and it just has the right amount of flair to make it stand out among a sea of petrol-powered vehicles.

Based on briefings during the 6th Philippine Electric Vehicle Summit, Nissan will be releasing eight e-Power vehicles and 8 EVs in 2022. The company aims to achieve 1 million EV and e-Power sales annually by 2022. In order to achieve this, the Nissan Leaf will need to be further introduced to a number of new markets worldwide. This is also in line with Nissan’s commitment to making 25% of its line-up driven by electric propulsion.

With our TRAIN law favoring hybrids and EVs, cars such as the Nissan Leaf might have an increased chance of being sold in our market. That is if both the public and private sector could pave the way for a decent and reliable charging network infrastructure in our country. As it currently stands, there is only a handful of them all over the Philippines.