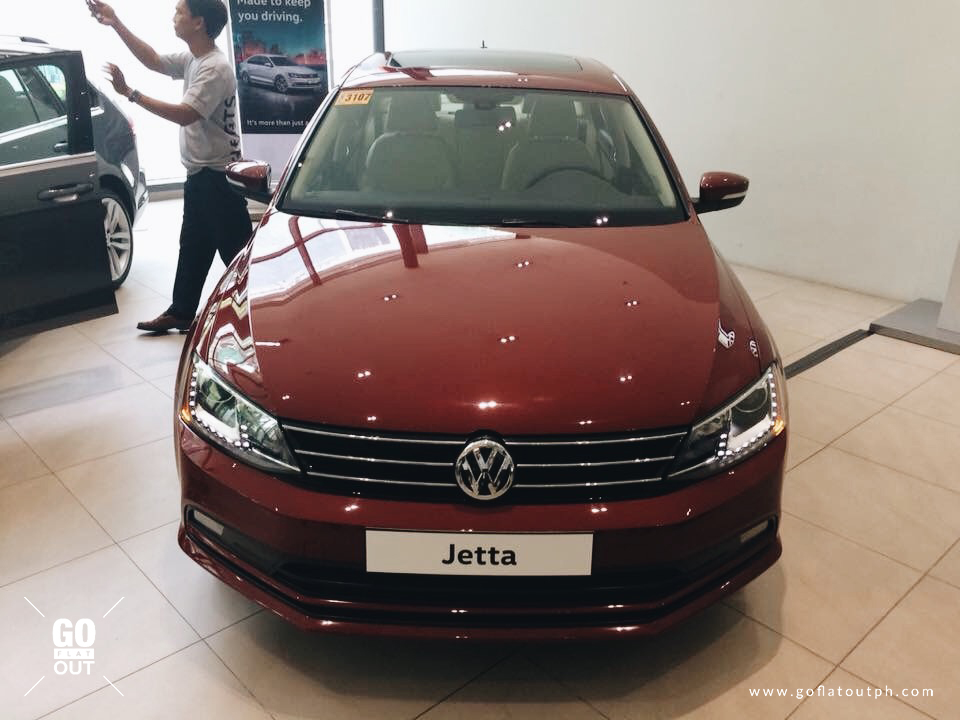 No, we’re not kidding, and no, we’re not imagining things, too. The Volkswagen Jetta has been given a revamp, with substantially more features, and for less money than what the Jetta used to cost.

The 2017 Volkswagen Jetta receives a host of new features, addressing previous complaints that the Jetta was priced too high, and had too few features compared to the Asian and American competition. This new Jetta addresses that in four variants (ranked highest to lowest) called Business Edition+, Business Edition, Highline, and Comfortline. All variants are generously equipped with electronic stability control, 6 airbags, leather seats, sunroof, 5.8 inch Composition infotainment system, and a smart entry system with push button start.

All variants are powered by a 2.0-liter TDI that generates 150 hp and 340 Nm of torque, and is mated to a 6-speed DSG transmission.

How much are both of these you may ask? Here are the attractive prices of the new Volkswagens.