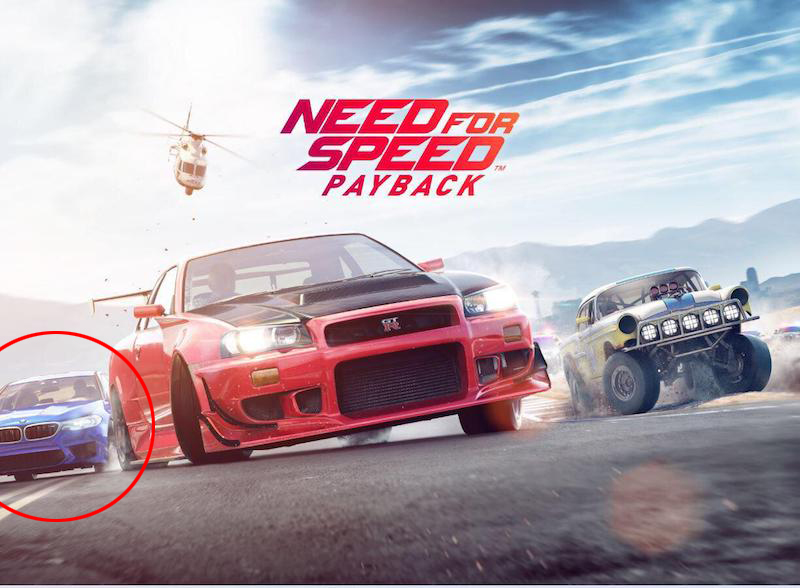 We somewhat missed out on one surprising detail at the trailer for the new Need For Speed: Payback video game. The new BMW 5 Series (G30 generation) has just been rolled out almost a year ago, so it is normal for BMW to test their all-new, high performance M5 sedan as well during these periods, since BMW usually releases a high performance version of their cars a year after its launch. The upcoming 2018 BMW M5 has so far only been scooped wrapped in camouflage, but Need For Speed apparently has leaked the high performance luxury sedan way ahead of its 2017 Frankfurt Motor Show debut in September.

Another image (shown above) on the Origins subscription service gives us a much closer and clearer picture of the upcoming BMW M5. The design characteristics of a typical BMW M car are present, such as the wide open lower air intake and BMW M side gills. Details about the all-new BMW M5 are sparse at the moment, but we reckon it will use a modified version of the outgoing BMW M5’s 4.4 liter twin turbo V8, in which its current state produces 560 hp and 680 Nm of torque, propelling the outgoing BMW M5 from 0-100 kph in 4.4 seconds.