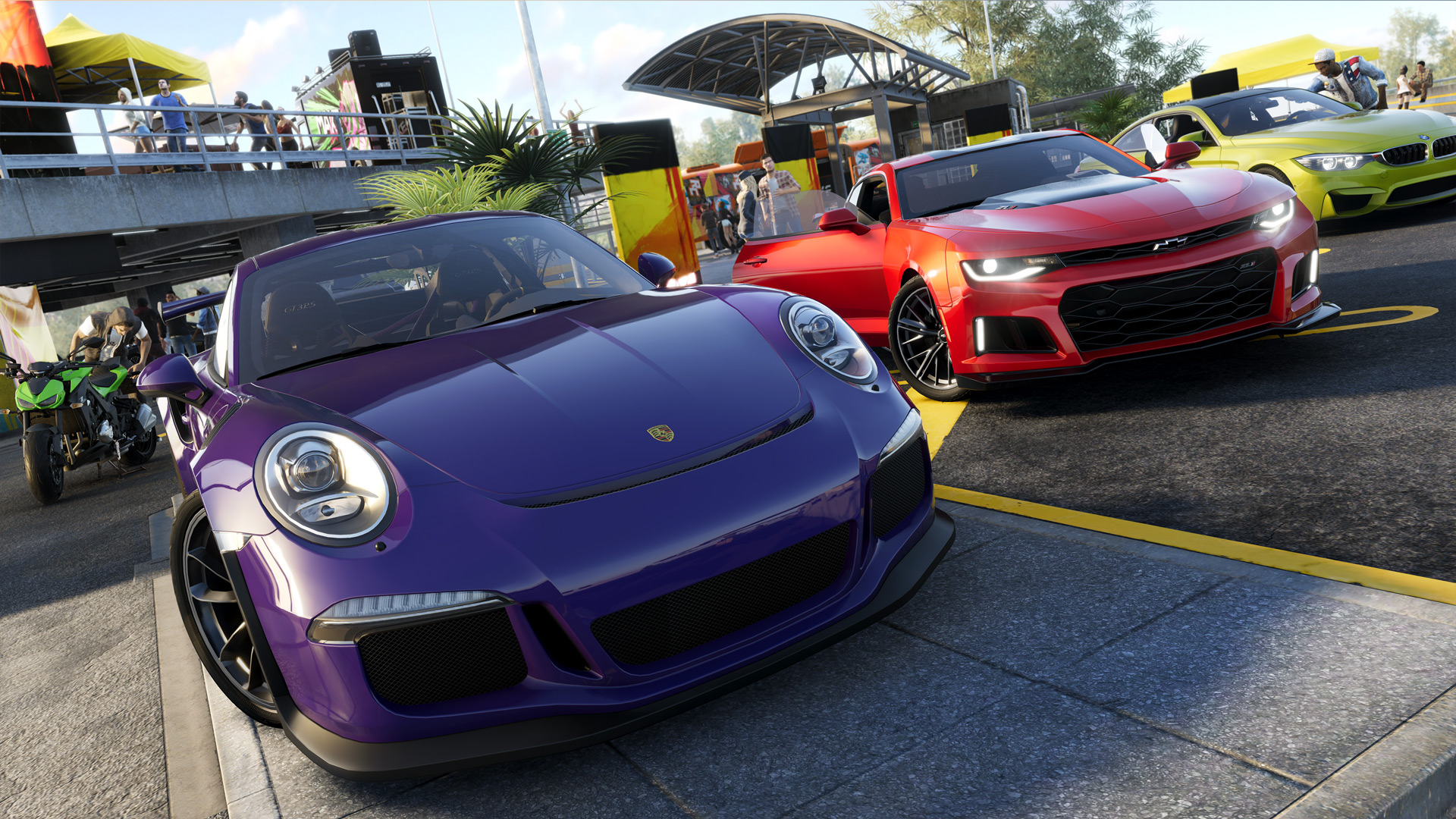 The Crew 2 is a sequel to the 2014 video game, The Crew. Like the prequel, it is set in the continental United States, as it features the entire country. Driving end to end takes 45 real life minutes. Though it has a massive open world, the game was criticized for the map’s numerous lifeless places and constant internet connection. The Crew 2 sets to improve what The Crew has left, and then introduce some more new features, such as the ability to literally race almost anything.

The Crew 2 probably won’t wow you with the driving physics of Forza or GranTurismo, but it’s not entirely the game’s point. Instead, the game lets you enjoy driving around the continental United States, but this game is not just about driving, as for the first time ever, boats, and planes. The game introduces numerous types of racing, such as a professional race which is held within a race track, Sprint Boat racing, and an Air Race similar to the Red Bull Air Race series.

Some of these races do seem over the top. For instance, racing planes in and around New York City seems to be something far beyond realism, and that’s what we’re wondering how Ubisoft will handle the fine line between realism and ridiculousness. Whatever the case, we’re genuinely excited to wait for this video game, and it’s clearly a great time to be a racing gamer.

0 comments on “The Crew 2 Is An Open World Racing Game Set In The Continental United States, And You Can (Literally) Race Everything”