Last year’s Singapore Motor Show paved the way for Subaru to preview to the ASEAN region the first-ever Forester e-Boxer hybrid. We were given a chance to drive the hybrid Forester around a closed course, but ever since last year’s chain of events, the hybrid SUV has not officially landed yet in any country in the ASEAN region—until now. 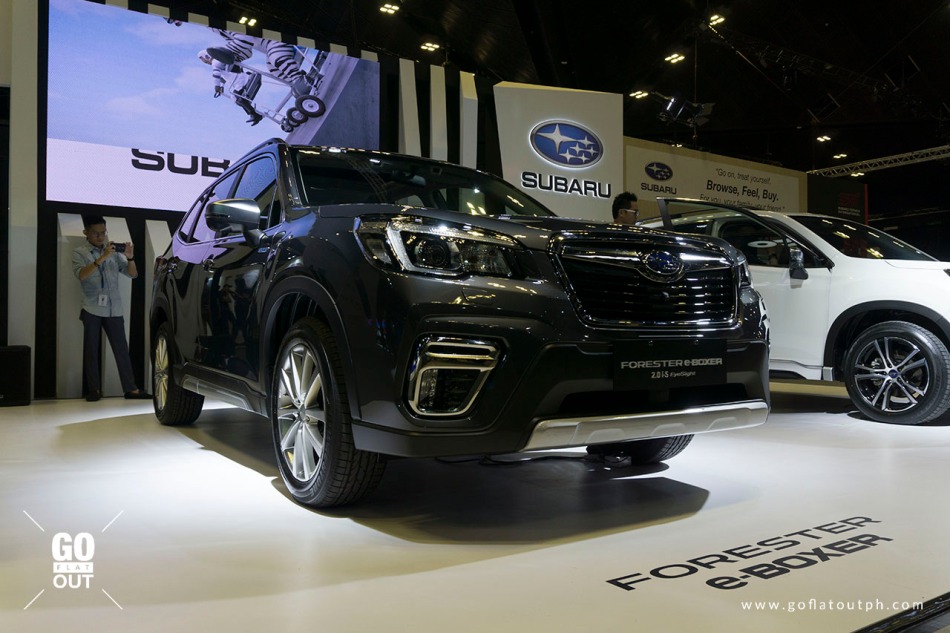 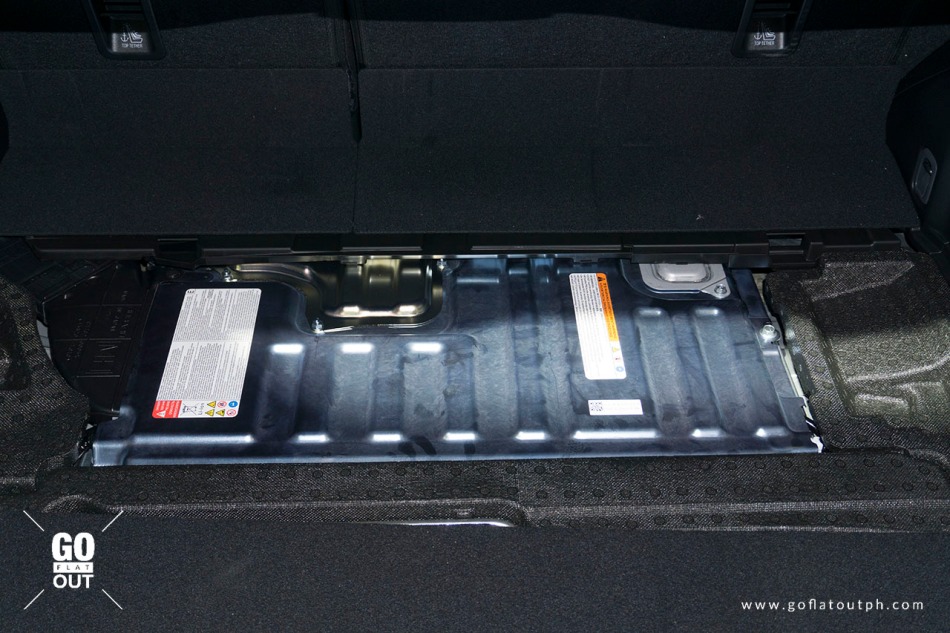 As expected, it is mated to Subaru’s Lineartronic CVT. Interestingly, many of the components for the transmission, electric motors, and batteries were positioned along the Forester’s central axis, which means all the Subaru handling trademarks you expect remain, thanks to its Symmetrical AWD and low mounted boxer engine providing a low center of gravity. 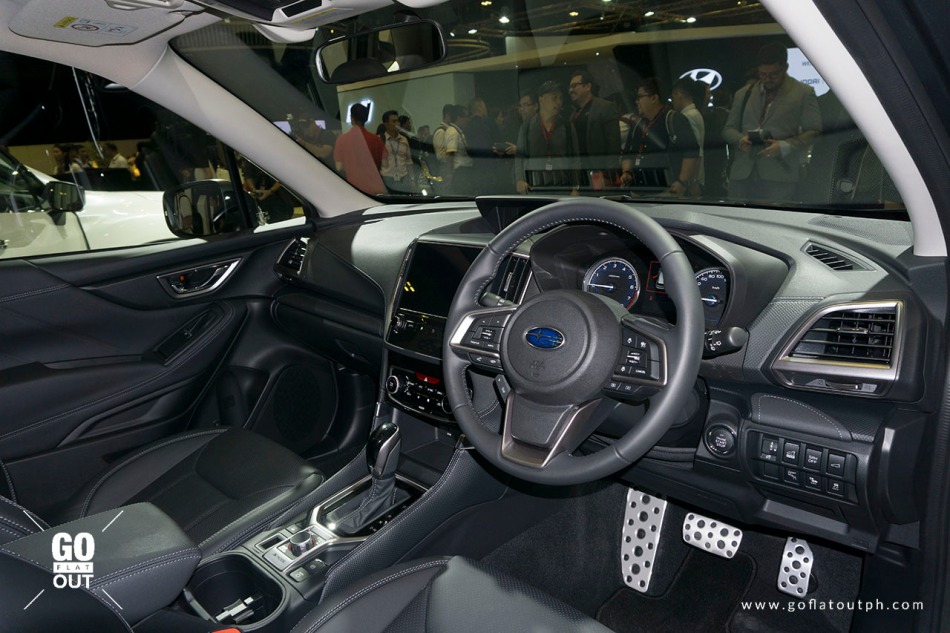 Additionally, a new driving mode has been added to the Si-DRIVE drive mode selector, which is specific to the Forester e-Boxer only. This is called ECO-C, which maximizes fuel efficiency and brake energy regeneration to charge the batteries.

EyeSight has also been calibrated when ECO-C is activated. Not only does the Forester drive more efficiently with Adaptive Cruise Control activated, but it also adjusts the distance to the car in front in such a way that regenerative braking is maximized. 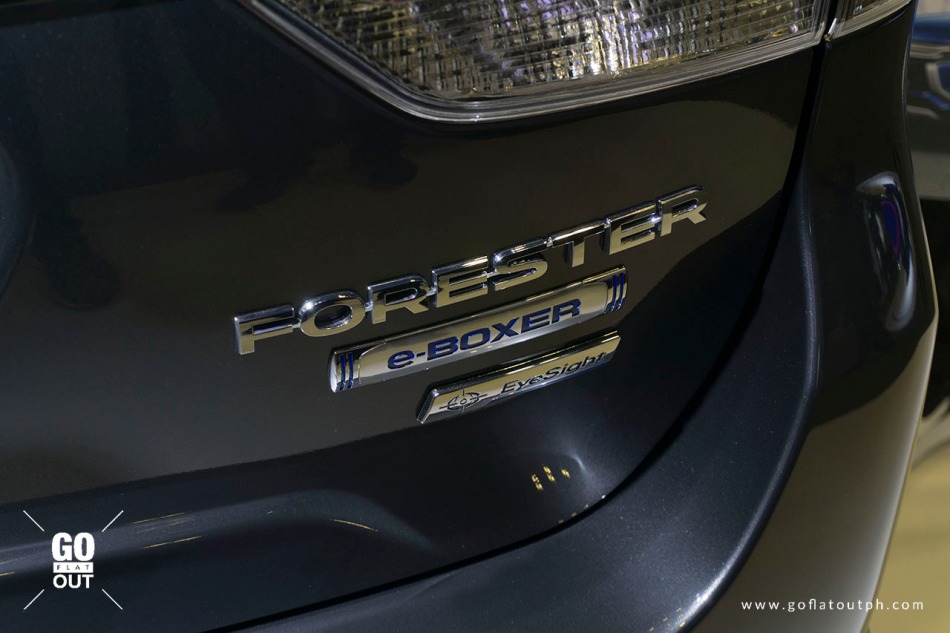 Singapore officially becomes the first ASEAN country to receive the Subaru Forester e-Boxer. With the Forester e-Boxer’s arrival in Singapore, does it mean it’s arriving in the Philippines, too?

Yes, indeed it is. Glenn Tan, Deputy Chairman and Managing Director of Tan Chong International has revealed during our Q&A session at the 2020 Singapore Motor Show is set to arrive in the Philippines by Q3 2020–within the same time frame as the Subaru Ascent, which will be called Evoltis in our region.

With that in mind, would you consider the Forester as your next SUV now that a hybrid version will be made available for the first time?